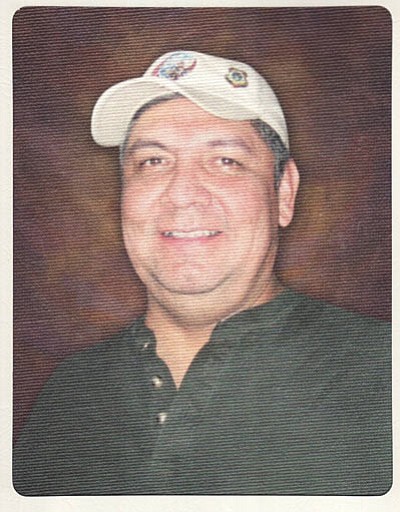 Chuck was raised in Williams and attended Williams schools. He was a 1982 Williams High graduate. He also entered DeVry Institute and was there for one year.

During his military service he was deployed to Desert Storm, Desert Shield and numerous deployments to the Middle East and around the world.

After his retirement, he worked at Luke Air Force base as a civilian since 2004.

His home in Surprise was open to everyone and he loved to entertain. He was affectionately known as "The Grilling Chef."

Chuck's ashes will be spread over the area where Chuck and his father hunted many years ago.