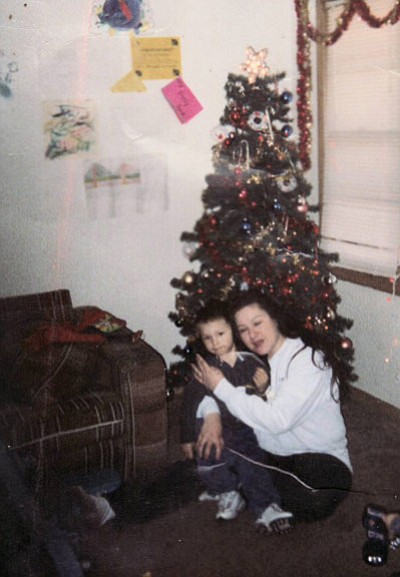 Our loving sister, wife, mother and friend Sabrena Soto was called home to our lord January 2, 2013 in Kingman, Ariz.

Sabrena was born in Phoenix to Tiofilo Soto and Linda Fillmore. Sabrena lived in Williams.

She is survived by her daughter, Jessica Soto, and her two sons, Garrett Soto and C.J. Arwood, her brothers, Thomas and T.J. Soto, and her sister, Jennifer Soto, and her father, Tiofilo (Jerry) Soto, along with many family and friends. She was loved and will be missed.