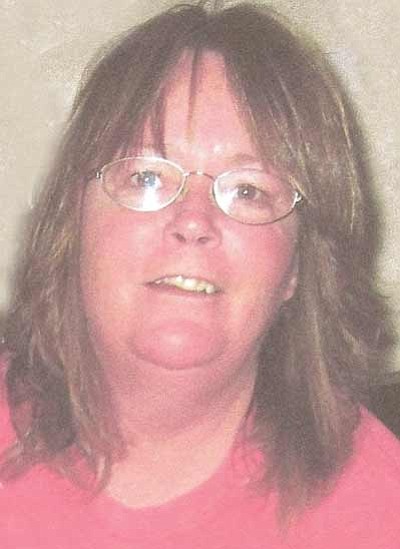 Donna Sue Lutts, 56, passed away November 26, 2012. Donna was born December 18, 1955 in Ada, Okla. Donna passed away suddenly after a short fight with cancer. Donna accomplished many things throughout her short lifetime. She was a surgical technician, caregiver, over the road truck driver, waitress and cashier, among many other accomplishments throughout her life. She found her real love, truck driving, later in her life. She loved watching the sunrise and sunset in many different states. Her life was short lived, but she experienced everything she possibly could. She was well known for touching the hearts and souls of many - that was her personality. She had a great love for horses, and her favorite flower was the carnation. She was such an amazing woman who taught everyone she was around that no matter how much adversity you face, never give up and never give in.

Donna was a dedicated caring mother, sister, aunt, grandma and friend. Services will be held in Williams, Ariz. at the First Baptist Church, 629 W. Grant Ave. Jan. 5 at 11 a.m. Flowers can be sent to 1524 Center St. Flagstaff, Ariz. 86004 and on the day of services to the Baptist Church in Williams.