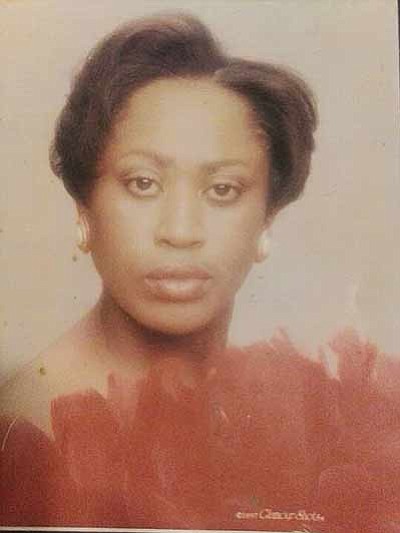 Tracey moved to Arizona in 2011 where she worked at Xanterra South Rim in the Grand Canyon. She enjoyed her time there working as a cook at Maswik Pizza Pub, meeting people from all over the world, and enjoying nature. She was named Employee of the Month in May of this year. Prior to leaving Toledo, her previous employment included Clarion Hotel as an Executive Housekeeper, Church's Chicken as a General Manager, Marsyls Restaurant as a Caterer, and Total Family Footcare as a medical assistant.

Tracey was raised on the North and Old West End side of Toledo where she attended Spring Elementary, Woodward High School, Macomber-Whitney Vocational Technical High School, and Jesup W. Scott High School. She was an avid reader, writer, cook, singer and conversationalist. Those who knew her will miss her smile and beautiful eyes