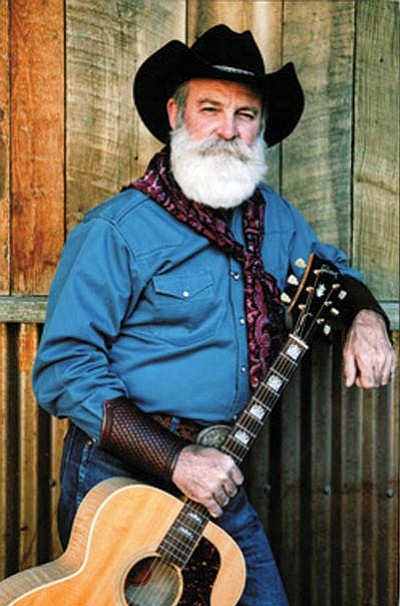 During his lifetime, Ray has lived in various locations - as a boy in Venezuela and Canada and later in several western states.

He served in the Marine Corps during the Vietnam War.

Ray had been musical all his life. Even as a boy, he played the guitar. Following his military service, he began a career in music and considered himself a "Western Entertainer."

He came to Arizona in the late 1970s and worked/played at many of the dude ranches. He had worked Rancho de los Caballeros (who he considered as family) in Wickenburg for more than 17 years.

In the summers, Ray traveled to Wyoming where he would play at the dude ranches there. He eventually settled in Congress, Ariz.

Ray was an accomplished writer and composer and had recorded several CDs.

He was preceded in death by his parents Troy and Marian Callaway.

Ray is survived by brothers Kenneth Lee Callaway and Michael Troy Callaway, both of McCloud, Calif.; sisters Carol (Charles) Hubert of McCloud and Karen (Larry) White of Midland, Texas; aunt Barbara Wanket of Pioche, Nev.; many cousins, nieces and nephews; and his extended music family all across the country.

A Celebration of Life will be held at a later date.

Arrangements are under the direction of Wickenburg Funeral Home and Crematory.