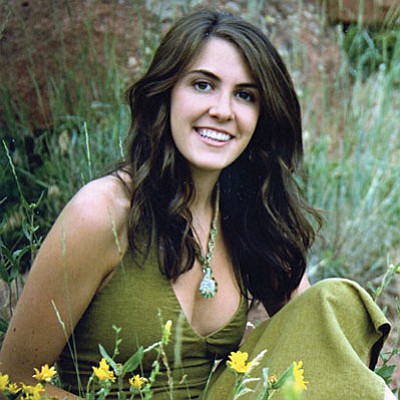 Medical examiners have identified the body of Kaitlin Anne Kenney of Englewood, Colo. Kennedy died while on a rafting trip in the Grand Canyon. Submitted photo

Grand Canyon, Ariz. - Medical examiners have identified the body of a woman recovered from the Colorado River on March 22 as 21-year old Kaitlin Anne Kenney of Englewood, Colo.

Kenney was last seen on the evening of Jan 11, at a river camp located near Tapeats Creek on the north side of the Colorado River.

Rangers used the park's helicopter to search the river corridor and area trails for two days after Kenney was reported missing. In addition, ground-based search and rescue teams thoroughly searched the accessible trails, beaches, drainages and backcountry areas in the vicinity.

With no additional clues to guide search efforts on land, rangers scaled back the search to a continuous, but limited mode in which rangers and pilots continued to search for clues when in the area. In addition, flyers with Kenney's picture and description remained posted at popular river trip launch and takeout points.

On March 21, a private river trip reported finding a woman's body in the river at about river mile 165. The next day, the body was transported to the rim by helicopter and transferred to the Coconino County Medical Examiner.

The National Park Service is continuing its investigation into Kenney's death in coordination with the Coconino County Medical Examiner's Office. No additional information is available at this time.