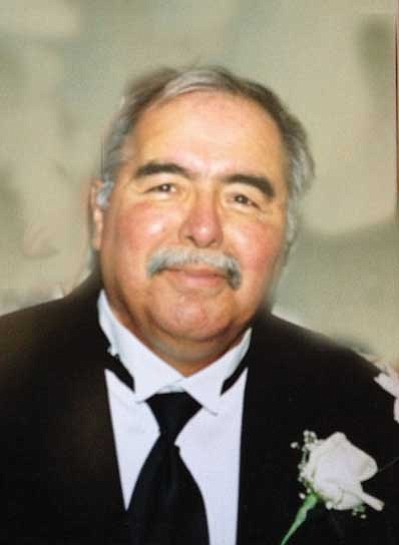 He attended school in Williams, Ariz. and graduated from high school in 1963. He joined the Army right out of high school and served our nation for two years in Vietnam. After returning home, he attended Yavapai Community College for one year before leaving to help support his mother. He worked with the Coconino County Forrest Service and then became a police officer for the Williams Police Department for 16 years, rising to the rank of Sergeant. He was a volunteer firefighter for the Williams Volunteer Fire Department and worked the last 12 years of his career as an officer with the Department of Public Safety in Flagstaff, Ariz. In retirement he volunteered for over 10 years at the front desk of the Flagstaff Medical Center.

He will be remembered for his love of God and his family as well as his smile and sense of humor. He was a loving husband and father and a hero in their eyes.

Condolences and memories can be shared with the family at www.norvelowensmortuary.com. Arrangements are under the direction of Norvel Owens Mortuary.