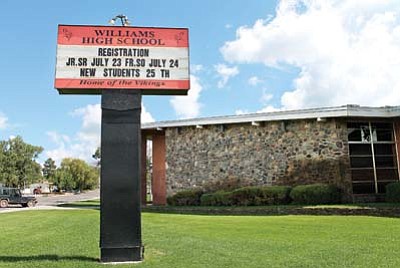 Voters passed a budget override for the Williams Unified School District (WUSD) Tuesday with a convincing 55.71 percent of the total vote.

The 10 percent Maintenance and Operations (M&O) budget override has been in effect for the past 10 years.

According to WUSD officials, if taxpayers did not approve the override renewal, the district would have lost about $372,000, potentially eliminating certain educational programs, physical education classes, junior varsity athletics and staff positions.