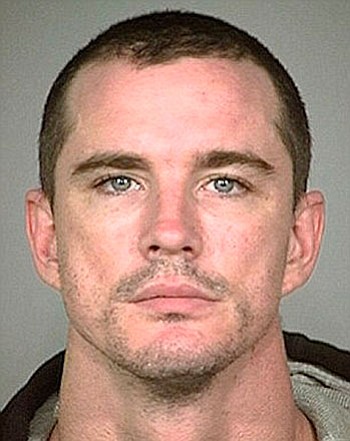 PHOENIX, Ariz. - On June 14, Christopher Allen Carlson, 45, of Indianapolis, Ind., was sentenced by U.S. District Judge Frederick J. Martone to 27 months in federal prison, to be followed by one year of supervised release. Judge Martone ordered that, during the period of supervised release, Carlson have no contact with the victims without permission of the probation officer and that he receive parenting skills counseling. At the sentencing hearing, Judge Martone noted that Carlson's behavior was more like a drill sergeant with new recruits rather than a grandparent with grandchildren.

A federal jury convicted Carlson on three counts of criminally negligent child abuse on Feb. 29, 2012. The evidence at trial showed that Carlson took his three grandsons, ages 8, 9, and 12, on two separate hikes to the Grand Canyon in August, 2011. Although the temperature during both hikes exceeded 100 degrees, Carlson severely limited water and food to the victims, marched and ran them up dangerous terrain, and placed their health at risk. The jury found that Carlson's conduct during the second hike, which occurred on Aug. 28, 2011, constituted criminally negligent child abuse.

The investigation of the case was conducted by the National Park Service Investigative Services Branch and the Law Enforcement Rangers at Grand Canyon National Park. The prosecution was handled by Camille D. Bibles and Dyanne C. Greer, Assistant U.S. Attorneys, District of Arizona, Phoenix.