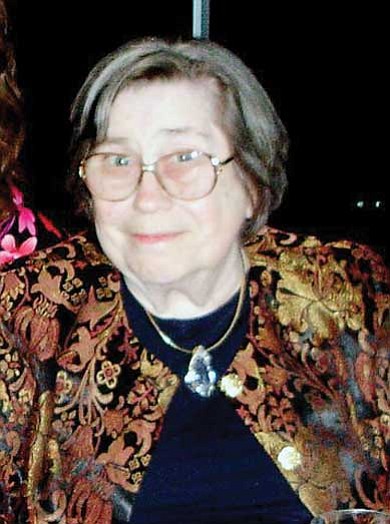 Rosemarie was preceded in death by Gabriel, her husband of 14 years. She is survived by her only daughter, Rosita Issel, son-in-law, David, grandchildren Christopher and Taryn, her brother Rolf and many nieces and nephews in Mexico and Germany.

In lieu of flowers, contributions can be made to the Northern Arizona Volunteer Medical Group or do a random act of kindness and pay it forward in Rosie's honor. Condolences can be sent to the family online at www.norvelowensmortuary.com.