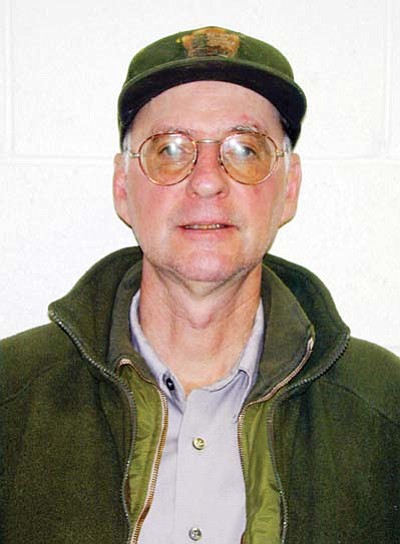 Kevin M. Strawoet, 59, of Grand Canyon, Ariz. and formerly of Cheswick, Pa., passed away peacefully in the early hours of Sunday, Dec. 25, 2011, at the Olivia White Hospice House in Flagstaff, Ariz.

He was born Aug. 14, 1952 in New Kingston, Pa. He was the son of the late Harry and Patricia (Lochrane) Strawoet. Kevin is a 1970 graduate of Springdale High School, where he was a member of the gymnastics team. He spent several years extensively traveling the United States and Europe, with side trips to Africa and Russia.

Kevin worked for Grand Canyon National Park for 23 years as a laborer, painter, trails worker, custodian, utility systems operator and most currently at the sign shop.

He was preceded in death by his parents and his brother, Eric Strawoet.

Memorial services will be held at 1 p.m. Thursday, Jan. 5, 2012 at the Grand Canyon Community Building.

Messages of condolence may be mailed to the family at 106 Bucknell Dr., Springdale, PA 15144.