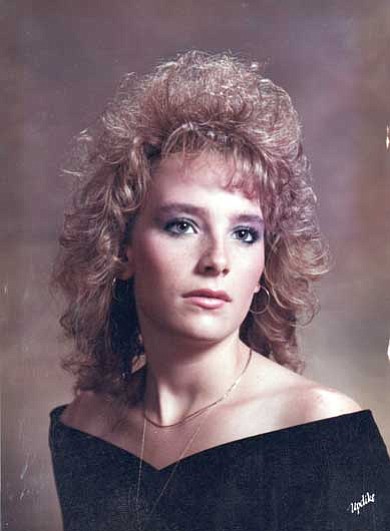 Jonna Janelle Davis, 40, passed away peacefully on Saturday, Aug. 27, 2011 in Paulden, Ariz., with her mom Colleen by her side. She will now go to be with the Lord and her grandparents.

Jonna was born on Feb. 15, 1971 to proud parents David Davis and Colleen Owens. She graduated from Williams High School in 1989. Soon after, she married Terry Stewart and gave birth to Rory James Douglas Stewart. She was a very proud mother and he was the light of her life. She was able to see him graduate from high school in Moab, Utah and is now in Leavenworth, Kan. at the University of St. Mary playing football. She was also proud mom to Rory's sisters, Kaleigh Welch and Reina Every and granddaughter Trinity Every.

Jonna never met a stranger, had a kind soul and joy in her heart and she was a hoot to be around.

Services were held on Thursday, Sept. 1, 2011 at the Sultana Theatre in Williams.