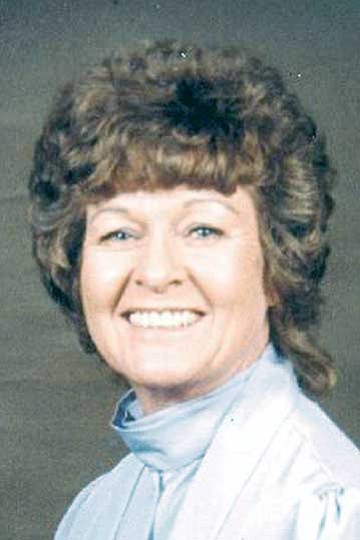 JoeAnn Everidge was born to Arthur J. and Reba L. Morris in Quinton, Okla. on Aug. 10, 1937. When she was 4-years-old she and her family moved to Arizona, and when she was seven she moved to Williams. JoeAnn attended Williams schools and married Jerry Lee Everidge July 19, 1952.

JoeAnn co-owned Jerry's Auto Body and Union 76 with her husband Jerry. She also worked as a parts manager for Olson's Motor, a receptionist for Dr. Flohr and as a clerk of the court for Coconino County in Williams where she later became Justice of the Peace until she retired.

After her husband Jerry retired they traveled to their favorite spots and would winter at Roosevelt Lake. JoeAnn loved to fish, golf, bowl, and she loved her family, grandbabies and great-grandbabies.

JoeAnn is preceded in death by her parents Arthur and Reba Morris, sister Patricia Hageman, and a great-grandbaby Keanna Michelena.