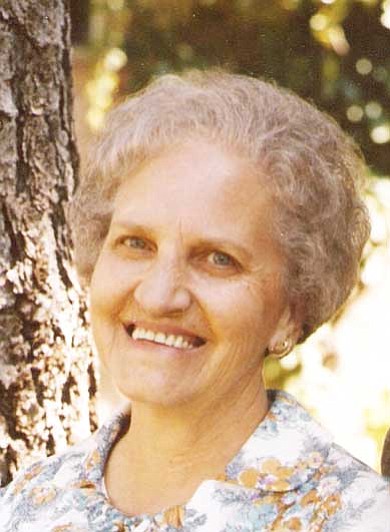 Ruth spent her life serving her family, her friends, and The Church of Jesus Christ of Latter-day Saints - these were the focus of her life.

Gus and Ruth Palmer, who would have been married 72 years this June, moved to Flagstaff in 1944 and lived there until 2010. Ruth worked for Kaibab Lumber Company in Flagstaff for many years and then later at the LDS Institute of Religion near the campus of Northern Arizona University.

Ruth and Gus served missions for The Church of Jesus Christ of Latter-day Saints in Oakland, Calif. and in Nigeria, Africa. They served in the Mesa, Snowflake and Gila Valley temples.

Ruth was preceded in death by her parents, three sisters, seven brothers, three grandchildren and one great-grandchild.

The family would like to thank all of the friends, family and caregivers who have served with such kindness and love throughout her life.

Condolences can be sent to the family at www.norvelowensmortuary.com.