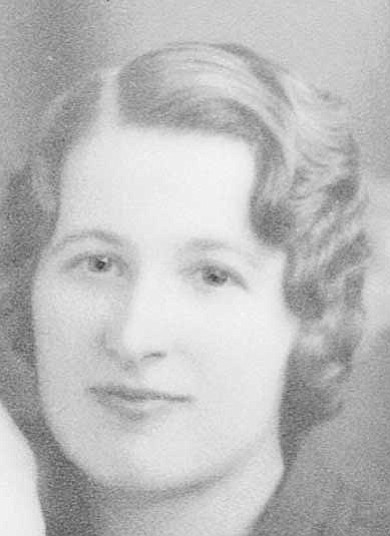 Marianne was born April 14, 1909, in Argentina, South America to Inocencia Alza and Simon Etchart. As a young child the family returned to Le Madeleine, Bases Pyrenees, France. At the age of 17, she emigrated from the Pyrenees to the United States by ship. After arriving at Ellis Island, she made her way by train to Flagstaff in November 1927.

In 1932 Marianne married Jose (Tony) Manterola, a Basque from Spain, and they settled in Glendale. They were involved in sheep ranching and in 1945 they purchased the Flagstaff Sheep Company in Flagstaff-Williams area and also resided in Peoria, Ariz. as their winter headquarters. After the death of her husband in 1956, she continued to operate their family sheep business. She moved to the Casa Grande area in 1962.

The visitation will be on Friday, Feb. 4, 2011 at J. Warren Funeral Home from 9-10:30 a.m. The recitation of the Holy Rosary will begin at 11 a.m. Funeral Mass will follow at St. Anthony's of Padua Catholic Church, located at 201 N. Picacho Street, Casa Grande, Ariz.