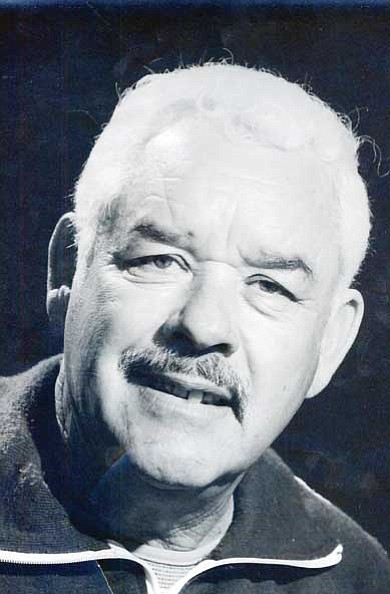 He was born Jan. 10, 1934 in Holbrook. In his early years he worked in the mines, then became a crane operator, where he later retired. He enjoyed dancing, and playing both the guitar and harmonica. He will be greatly missed.

Services will be held 10 a.m.-noon on Friday, Oct. 15, 2010 at Norvel Owens Mortuary, 914 E. Route 66 in Flagstaff. Graveside services will follow at 2 p.m. at Williams Cemetery. Condolences can be sent to the family at www.norvelowensmortuary.com.