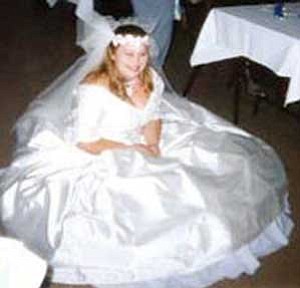 She was born Dec. 9, 1978 in Denver, Colo., the daughter of Kenneth Williams and Janet Hadley. She was a loving mother, sister, daughter, auntie and granddaughter.

She was preceded in death by her grandfather, Bruce Rogers of Colorado.

A graveside service was held Monday, May 10, 2010, in the Valley View Cemetery. An online guestbook is available at www.westcottfuneralhome.com