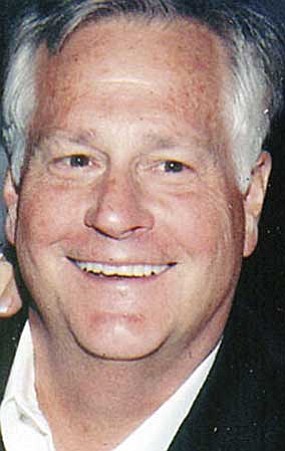 Dr. Fred W. Bush, a highly respected member of the Arizona veterinary community, passed away after a long battle with cancer on Wednesday, May 5, 2010.

Born in Helena, Ark., Dr. Bush graduated from Ole Miss University in Oxford, Miss. with a B.A. degree. He received his DVM degree from Oklahoma State University. He did his internship at Flagstaff Animal Hospital for one year, and then returned to Helena, Ark., where he practiced for eight years. The love for Flagstaff during his internship brought him back. He bought Flagstaff Animal Hospital and remained there until his death.

Dr. Bush will be remembered as a caring and dedicated veterinarian with a wonderful sense of humor, a bright sunny disposition, a reverence for nature and genuine love for animals and people. He provided a great balance of compassion, devotion and knowledge for his patients, which translated into a wonderful rapport with his clients. He had an innate ability to make people laugh. Dr. Bush will be deeply missed by the doctors, staff and clientele at Flagstaff Animal Hospital and the veterinary community. He did a clinic once a month for the past 34 years at the Grand Canyon.

While attending Ole Miss, Dr. Bush was in the ROTC for four years. After graduation he joined the U.S. Navy, and was an officer and a gentleman serving his country in Vietnam. His hobbies included hunting, fishing, skiing, traveling, and hanging out with his wife Brenda and her friends.

He is survived by his wife, Brenda; daughters Kellie Thompson of Hernando, Miss., Martha McKim of Columbia, Mo.; and stepson Chad Hosey of Fairfax, Va. He is also survived by his brothers Jim (Betty) Bush of Tennessee and Baker Bush of Arkansas; and five grandchildren, Will and Alex Thompson, Madison and Graham McKim, and Nick Hosey.

Condolences may be left for the family at www.norvelowensmortuary.com. Norvel Owens Mortuary is handling the arrangements.