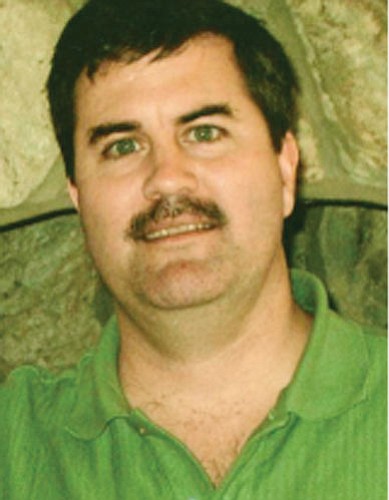 The search for Brunelli began Sept. 4 when the Coconino County Sherriff's Office (CCSO) received a report that he had not checked out of his hotel in Valle, Arizona and that his things were still in the room. On Sept. 5, the CCSO informed the National Park Service that their investigations indicated Mr. Brunelli planned to hike in Grand Canyon National Park while he was in the area. A short time later, a blue Hyundai Accent rented in Brunelli's name was found in the Grandview Point parking area on the South Rim of the park. Aerial and ground search efforts began in the Grandview-Hance area shortly thereafter.

Yesterday's search efforts included aerial search operations and ground teams searching trails, routes and drainages that can be reached from the Grandview and other connecting trails. In addition, two dog teams searched rim areas near the trailhead where vegetation and steep terrain inhibit human searchers; and technical ropes/canyoneering teams began searching steep narrow drainages where a hiker could have become cliffed out.

Today, aerial operations have been scaled back as the aerial search zone has now been thoroughly covered. Ground teams continue to search drainages and areas with dense vegetation. Two dog teams were inserted into the Horseshoe Mesa area, a popular day hike destination; and the technical rope crews are continuing to search steep drainages and cliff areas.

In order to gain a better understanding of Brunelli's plans while he was in the park, investigators have been asking the public to call in if they have any information on Brunelli's itinerary or if they think they have seen him within the last eight days. Brunelli is 43 years old and is described as 5 feet 10 inches tall, weighing 200 pounds, with short medium-brown hair and grey-blue eyes. He may or may not be unshaven at this time.

If you believe that you might have seen Andrew Brunelli on August 31 or thereafter, please, contact the Grand Canyon Regional Communications Center at (928) 638-7805.

The National Park Service is conducting an investigation into this incident and is working closely with the Coconino County Sherriff's Office on the investigation and on search and rescue efforts.