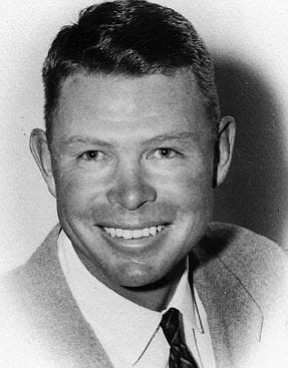 He was born in Williams to George B. and Rachel McNelly on July 30, 1928. He and sisters Dorothy Pugh of San Diego, Calif. and Liz Ray of Ketchum, Idaho; and brother Michael McNelly of Phoenix, were all raised in Williams.

After graduating from Williams High School in 1946, David attended the University of Arizona. He served in the Air Force as a First Lieutenant on a radar site in Fairbanks, Alaska.

David's adult life was spent ranching, which was the joy of his life. He was active in the industry as a member of the Arizona Cattle Grower's Association and was a past president of the Coconino Cattle Growers and Farm Bureau. He was also a supervisor for the Coconino Natural Resource Conservation District.

A gathering will begin at 1 p.m. Saturday, Nov. 14, 2009 at the Sultana Theater in downtown Williams.