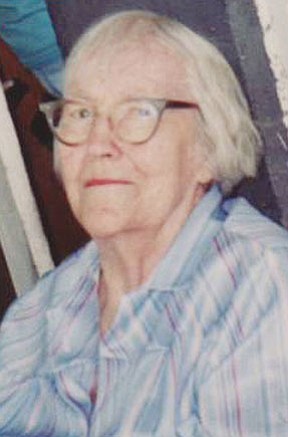 Mary was born Feb. 20, 1916, in Needles, Calif. Her interests included rock collecting, sewing and collecting Coke tabs for McDonald's charities. She was also an avid stamp collector, having collected them since the age of eight. Mary was a member of the Salvation Army Home League. Her parents were well known for founding Kirby's Camp at the Grand Canyon in 1928, later named Moqui Lodge.

Mary is preceded in death by her parents; her son Lee; daughter Nancy; and husband Walter.