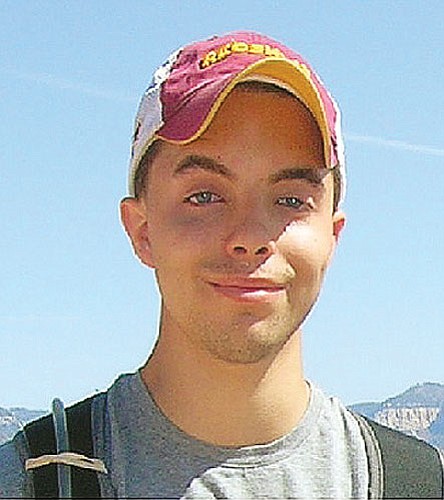 GRAND CANYON, Ariz. - At approximately 9:30 a.m. this morning, search teams found a body believed to be that of overdue backpacker Bryce Gillies in the Bonita Creek drainage on the North Rim of Grand Canyon National Park.

On Tuesday, July 21, the National Park Service (NPS) was notified that one or more hikers were overdue from a backpacking trip in Grand Canyon

National Park. Initial efforts by investigators located the car of Bryce Gillies at the Bill Hall Trailhead on the North Rim of the park, and determined that only one person had gone on the backpacking trip.

With no backcountry permit to work from and no knowledge of Mr. Gillies specific plans, searchers began covering a large area from the Deer Creek drainage across Surprise Valley to the Tapeats Creek drainage and down to the river. Today, rescue personnel narrowed their search to the Bonita Creek drainage and surrounding area based on the discovery of personal items, including a backpack, in that vicinity.

At approximately 9:30 a.m., a search team, moving up Bonita Creek from its

confluence with the Colorado River, found a body at the top of a 100 foot

pour-off. The body, located less than one-half mile from the river confluence, has been presumptively identified as that of 20 year-old Bryce Gillies, a student at Northern Arizona University.

The body will be recovered by helicopter via long-line operation and transferred to the Coconino County Medical Examiner.