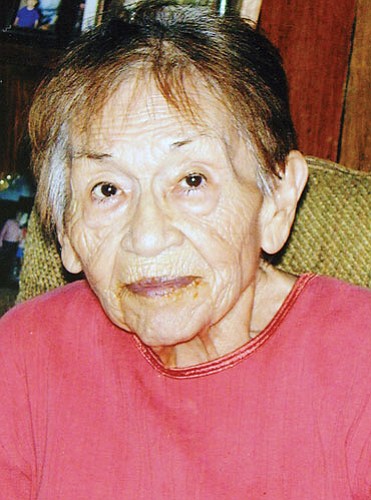 Bea was born on April 14, 1919 to Ed and Antonia Torrez. She married her childhood sweetheart Paul Martinez on April 26, 1940. Paul and Bea had three children, one boy and two girls. Paul Jr. passed away at the age of 16. Debbie lives in Kingman along with her husband Jim McCain. Paula lives in Williams along with her husband Robert Puga. Bea leaves behind five grandchildren and nine great-grandchildren.

Bea was a loving wife and a devoted mother and grandmother. She and Paul were married for 68 years just before his passing in May of 2008. Other survivors include five sisters, Sophie, Libby, Gertie, Bobbie and Mary Ellen; and one brother, Mac.

Services will be at St. Joseph Catholic Church in Williams at 10 a.m. on Saturday, Jan. 31, 2009. Family and friends can gather at the American Legion following the services.

Condolences can be sent to the family at www.norvelowensmortuary.com. Norvel Owens Mortuary handled arrangements.