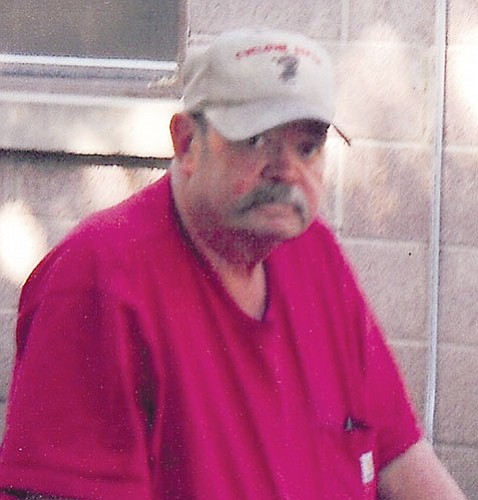 Robert E. "Bo" Fain passed away on July 21, 2009. He was born in Cottonwood, Arizona on July 13, 1949. He was preceded in death by his parents, J.C. Fain and Roberta Fain. He graduated from Williams High School, and served his country for four years in the U. S. Navy on the aircraft carrier, USS Coral Sea during the Vietnam War. He worked for many years for the U.S. Forest Service as a firefighter and heavy equipment operator. He was a former member of the Elephant Rocks Men's Club and a current member of the American Legion Cordova Post #13. He is survived by his brothers, Ted Fain and Louis Fain, sisters Pamela Fain and Rise Fain, nephews Eric Olson, Matthew Fain, and Christopher Fain, nieces Tammie Parenteau, Gina Carpenter, Lisa Cureton, and Angele Pouquette. Great nephews and nieces include Kirk and Taylor Carpenter, Colt, Ty and Noah Cureton, Paige and Trevor Parenteau, and Alex, Kelsey, Lakyn, Zach, and Kennedy Olson. He leaves behind many, many good friends as well.