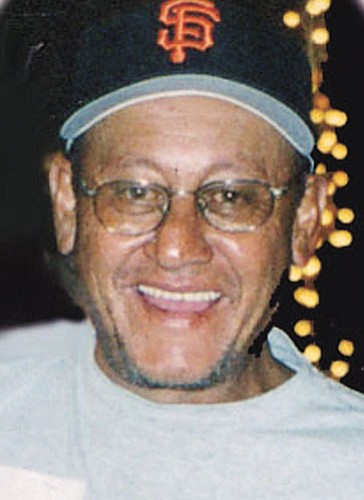 David Joseph Lopez, 53, a lifetime resident of Grand Canyon National Park, passed away Saturday, Oct. 25, 2008 in Seligman after a two year battle with cancer. He was surrounded by numerous family members and friends.

David graduated from Grand Canyon High School in 1973 and began his career with the National Park Service soon after. He worked for GCNPS until he retired in 2008. David had a passion for hunting, cooking, the San Francisco Giants and spending time with his family. He was a quiet and simple man who never had a bad thing to say about anyone. He was the best son, brother, uncle, nephew, cousin and friend and will be greatly missed by all.

A Rosary was held at El Cristo Rey Catholic Church on Friday, Oct. 31, 2008. Funeral services were held Saturday, Nov. 1, 2008 at the Community Building with a reception immediately following at the Quality Inn.

Condolences can be sent to www.norvelowensmortuary.com. Arrangements are under the direction of Norvel Owens Mortuary.