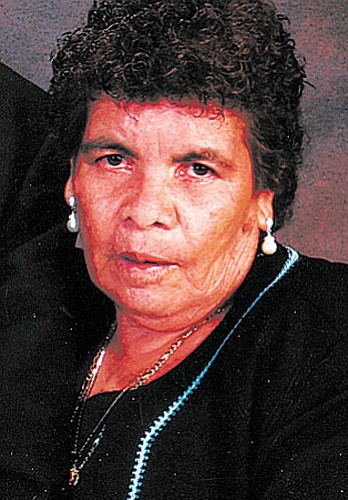 Maria was a housewife. She babysat many of her grandchildren.

She is preceded in death by her daughter Lupita and sister Maria Asunsion Rico.

Novel Owens Mortuary was entrusted with the arrangements.