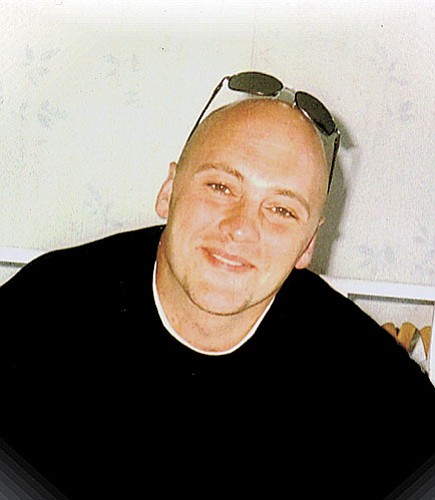 Carlos Martin Zabala (Little Martin) was born on Dec. 9, 1977 in Flagstaff, Ariz. to Martin Zabala and Susan Layng. He was lost at sea on Oct. 22, 2008 near the Amchitka Pass in the Aleutian Islands off the coast of Alaska. Martin was working on the fishing vessel, The Katmai. When he and 10 crewmembers were headed home in rough seas and high winds, the vessel began to encounter mechanical problems causing the vessel to go down.

Martin was a graduate of Williams High School and he loved to hunt and fish. Martin was most proud of his four younger sisters, Shalice, Kandice, Caitlin and Shannon. They all called him "Brother" instead of his given name and knew how much love he had in his big heart for them.

Martin is survived by his parents, Martin and Lisa Zabala of Williams and Susan and Rick Layng of Montana; sisters Shalice and Kandice of Williams and Caitlin and Shannon Layng of Montana; grandparents, Lora Zabala of Williams, Patricia and Gary Jones of Arkansas, Gordon Falkner of Oregon and George and Marilyn Layng of Oregon; uncles and aunts, Pilar (Fred) White of Minnesota, and Dolores (Eddie) Faultner, Pedro (Tina) Zabala, Lora Zabala and Carlos (Tangie) Zabala, all of Williams; and many cousins and friends.

Martin loved the thrill of being out on the ocean and was very proud of what he did. He loved the people he worked with and they loved and respected him in return. Be at peace, "Brother."