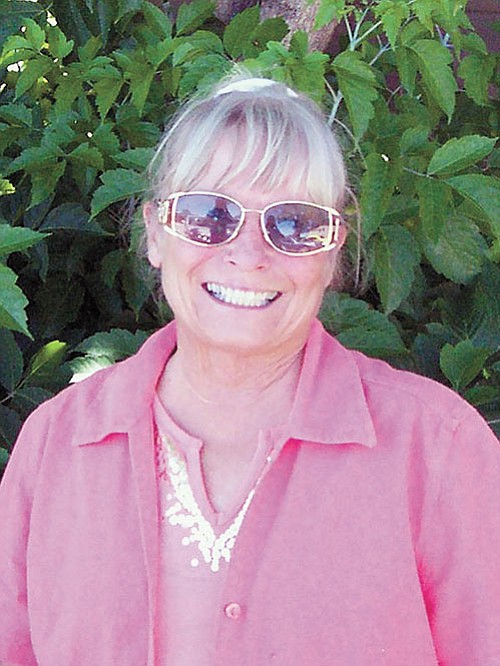 Well known Williams resident Carol Glassburn will be honored for her dedication to the community of Williams during this year's annual Labor Day parade in downtown Williams Saturday. Glassburn was named grand marshal for this year's parade, which will begin at 10 a.m. Glassburn, who retired from the Kaibab National Forest, has lived in Williams since 1967 after moving to Arizona from Pawhuska, Okla.

Glassburn has been a volunteer coordinator with the PRCA Labor Day Rodeo since the event began in 1994.

Two other longtime Williams residents will also be honored during the upcoming Labor Day parade Saturday. Locals Eva Cureton and Donna Wagoner were both recently named as honorary grand marshals for the event. Cureton and Wagoner have both participated in the 4-H program in Williams for a number of years, with a combined total of over 60 years between them as leaders in the popular program. For Wagoner, 2008 marks her 43rd year as a 4-H leader. Cureton served on the group from 1986 to 2003. Both women also worked together to form a mounted drill team in 1972 as well. Called the Williams Ranchettes, the group often performed at Labor Day Rodeo events in the area.

Both are horse lovers and have been around the animals for many years. As a young girl, Cureton would often dream of owning her own horse until she finally did after she graduated from high school. She moved to Williams in 1971 after marrying her husband Roxen Cureton.

Wagoner said she got into 4-H and the horse program when her children were young.

"My dad was a part time horse trader, so growing up I always had horses to break and ride," Wagoner said. "We had several horses that were in the movies, made in Sedona. He also had a flashy paint that was sold to the 20th Century Fox movie studio."